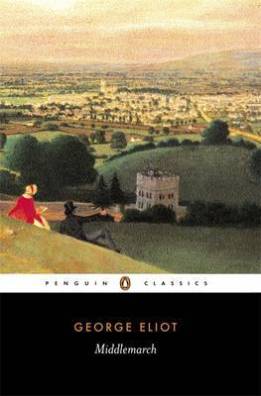 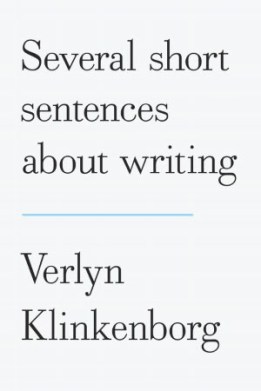 Tender is The Night by F. Scott Fitzgerald (because I thought Fitzgerald was overrated before reading this novel.)

12 thoughts on “Books That Changed My Philosophy On Reading & Writing”